Berserk is such a fun word to use - I mean saying one is going totally berserk just sounds awesome, though I suppose the reality may not be quite the same. Berserk even looks slightly frenzied in it's spelling and sounds it in it's pronunciation. Certainly, berserk is a rather simple word but it's one… END_OF_DOCUMENT_TOKEN_TO_BE_REPLACED 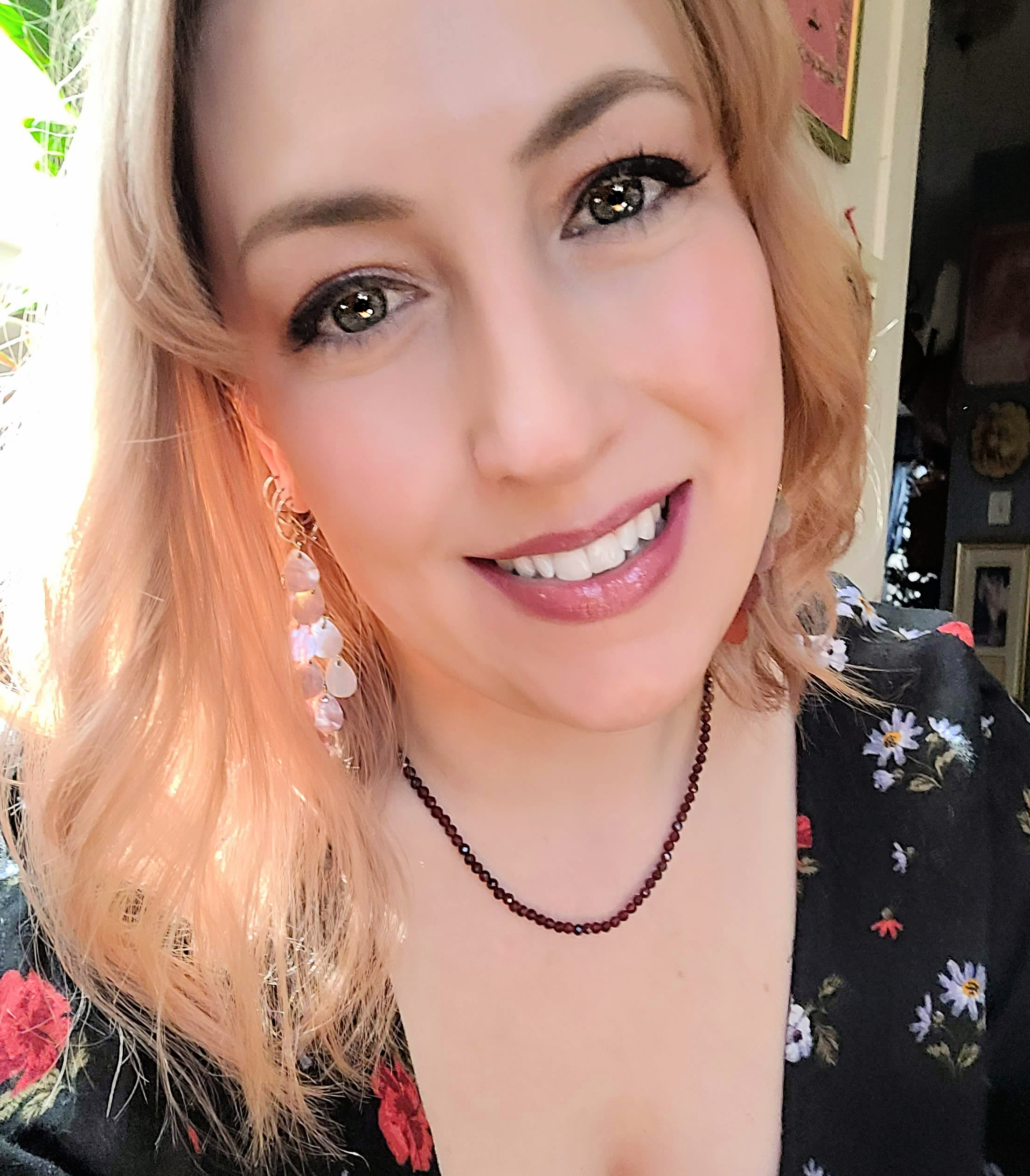 Herstory ~ Ella Patrice
Just feeling my sweet self and wanted a new profile pic💖
When the sky is moody and purple/blue right before dusk...the tree skeletons, stark against that canvas...that's a deep winter feeling, a sigh, a longing for the light once more but knowing that hibernation will last a bit longer...quiet winter shall melt into spring, soon, soon...and so the heart beats on...
Snowfall from the window as the evening closes in...I hope everyone is safe, warm, and cozy right now!!!
Hope is such a divine and glorious word. To cherish a desire with anticipation. To want and desire something to happen or be true. To believe in the outcome of something that while it might be difficult to obtain, is not impossible. To have confidence and trust. That is Hope.
Autumn from my window...that golden glow right as the sun hits the mountain edge as it decends into evening makes my heart ache, as though my soul alone cannot contain all the beauty, the hope, the love that this view holds...sigh, life has been so raw, so bumpy, and yet this reminds me of all there is to rejoice in, to engage with...🧡🤎🧡